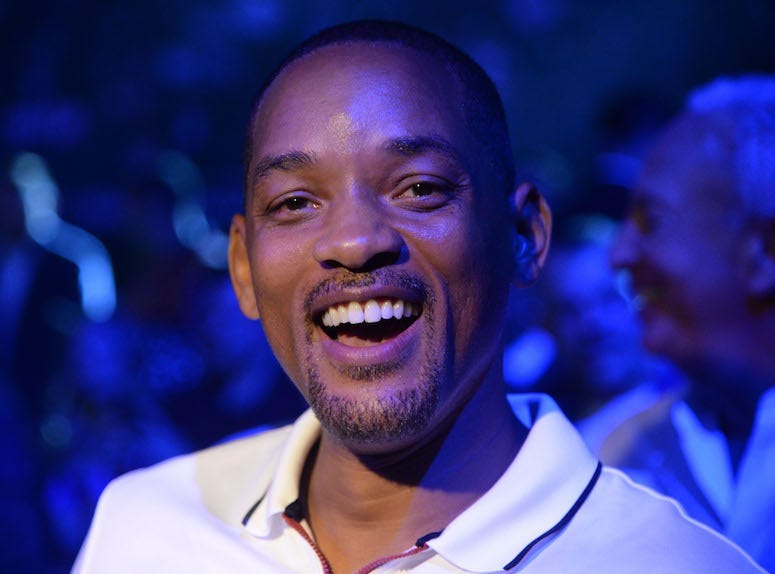 Will Smith was hilarious, but it touched on deeper issues of family, race relations, and abandonment.

So, what if that fun-loving comedy from the ‘90s was actually an incredible dramatic movie? Thanks to mega-fan Morgan Cooper, we don’t have to imagine too hard.

Cooper created a trailer for a much darker, dramatic version of Fresh Prince that still follows the same premise.  Will moves from Philadelphia to Bel-Air to live with his aunt and uncle, but Cooper’s version is set in the modern day and explores subtle themes of police brutality, gang crime, and wealth inequity.
Cooper wrote on Twitter, “Like most 90’s kids, I grew up watching Fresh Prince. Even as a kid, I always thought there was more to the story… so I decided to make this.”

Check it out below!