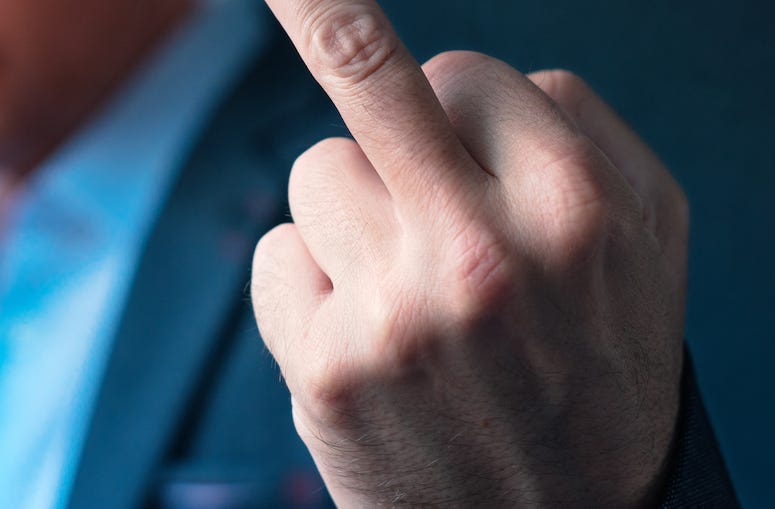 A Michigan woman appeared at the U.S. Court of Appeals to fight the notion that her right to free speech was violated, resulting in a harsher traffic ticket following a stop by a police officer.

Initially, Debra Cruise-Gulyas was pulled over for speeding, but Officer Matthew Minard wrote her a ticket for a lesser violation.  After the interaction however, Cruise-Gulyas flipped Officer Minard the bird, after which he pulled her over again and changed the ticket into one for speeding.

She sued the officer for violating her Constitutional right to Free Speech, and the court agreed with her.    Though the court said Cruise-Gulyas was “ungrateful,” Officer Minard was in the wrong and “should have known better.”