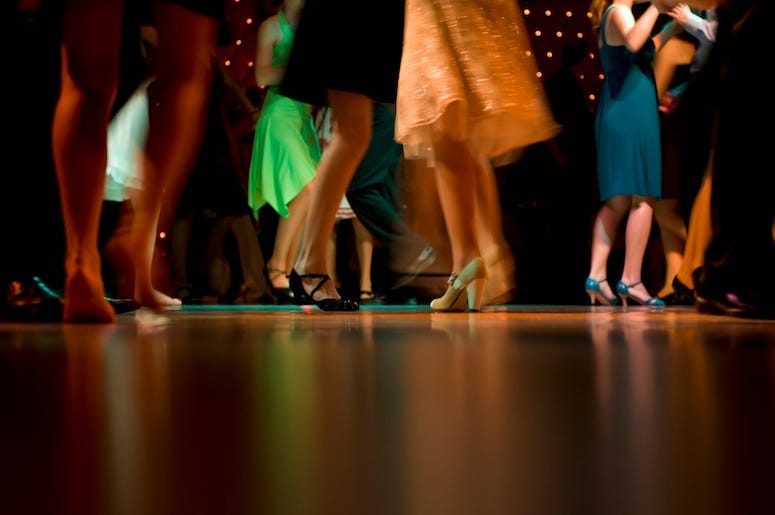 For 40 students at Park Vista Community High School in Florida, who have probably dreamed about their Senior Prom since Freshmen year, that’s all it’s going to be unfortunately.  Apparently, the school oversold tickets to their prom for an already smaller venue, leaving 30-40 students without a ticket!  To their own prom!

Hundreds of students paid $90 for the ticket, only to be told the first 500 that purchased tickets were guaranteed admission.  It is not known at this time if the school or district sent out a notification when the admittance level was reached.

$90 for the ticket, and that doesn’t even begin to mention suits, dresses, hair extension, car rentals or anything of the other accouterments spent on prom.

Student Madison Gerst is one of the unfortunate ones who was denied a spot.  She said, “$600 on the dress, $300 on extensions, I rented a Maserati, I've spent well over $1,000 on prom and now I can't go.”  Reportedly, school officials told Gerst, “Bad luck. That's rough timing. I'm sorry you can't go.”

At first, the contract said all the tickets were also non-refundable!  Thankfully, the school wised up and any student not admitted to prom will receive a full refund.