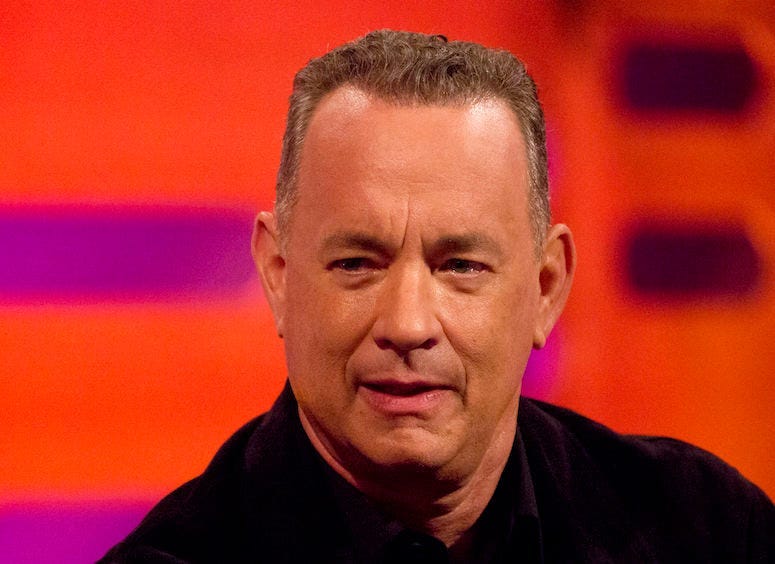 March 21, 2019 03/21/2019 11:34 am
Forrest Gump won the award for Best Picture at the 67th Academy Awards in 1995.
Eric Roth won the Academy Award for Best Adapted Screenplay for adapting the novel written by Winston Groom, and he sat down with Yahoo! to discuss, for the first time ever, the details surrounding the planned sequel for the 1994 film that was eventually scrapped following 9/11.  Roth said, "Literally, I turned it in the day before 9/11.  And Tom (Hanks) and I and Bob (Zemeckis) got together on 9/11 to sort of commiserate about how life was in America and how tragic it was. And we looked at each other and said, ‘This movie has no meaning anymore, in that sense.'"

The sequel would have continued the story of Forrest through the '90s, taking care of his son, who unfortunately appears to be born with the affliction that killed his mother.  Forrest would also find himself dancing with Princess Diana, in the back of OJ's Ford Bronco, and a bingo caller on an Indian reservation.

Check out the full interview below!

I talked to Forrest Gump screenwriter Eric Roth about the sequel he wrote, and it would've been... interesting. @YahooEnt pic.twitter.com/pLkN4GeXC5