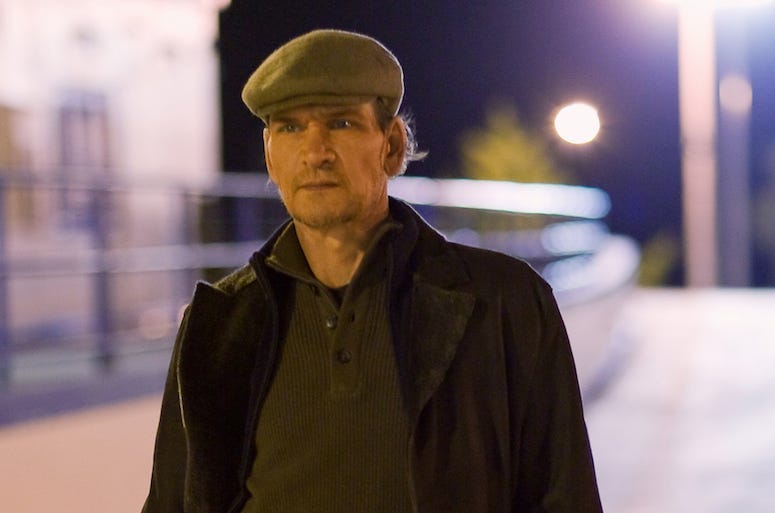 The world lost Patrick Swayze way too soon, after the actor lost his battle with cancer September 14, 2009.

Almost a decade after his death, the Paramount Network just released the first trailer for their documentary I Am Patrick Swayze, and it's amazing.  In just two minutes, you get a glimpse at the kind of talent Swayze was, mastering acting, dancing, and martial arts in his career.

It's a beautiful glimpse into the life and career of Swayze, and includes plenty of interviews from friends and co-stars that will surely bring a tear to your eye.

I Am Patrick Swayze will be released on the Paramount Network Sunday, August 18.