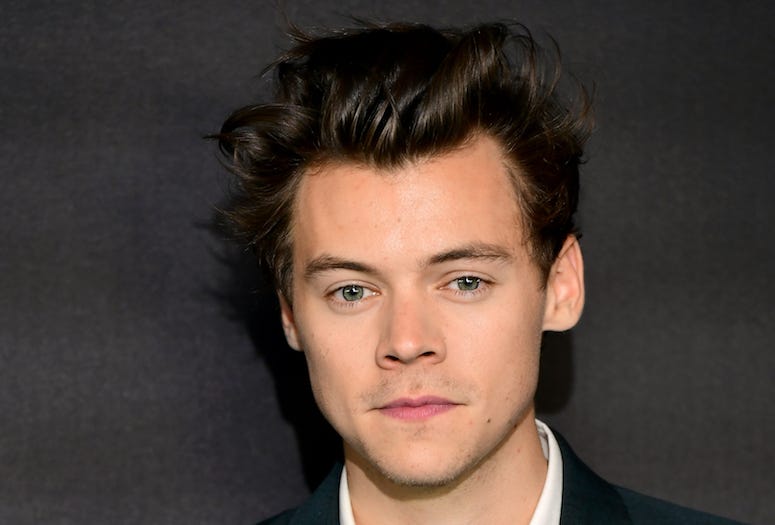 It appears that Disney has found their prince.

Harry Styles has dipped his toe into the acting world, appearing in the Academy Award-nominated Dunkirk, and it now looks he's now heading under the sea.  The former One Direction star is in talks to play Prince Eric in the upcoming live-action remake of The Little Mermaid.

With the rumors of Styles, and the casting of R&B singer Halle Bailey as Ariel, Mermaid producers and director Rob Marshall are putting an obvious emphasis on the music in the film.  Though Eric had no songs in the 1989 animated feature, the 2000s Broadway musical adaptation added two solos for the prince who catches Ariel's eye.

Styles made his acting debut in Christoper Nolan's WWII epic Dunkirk.  An early 2020 production start for The Little Mermaid is being planned.