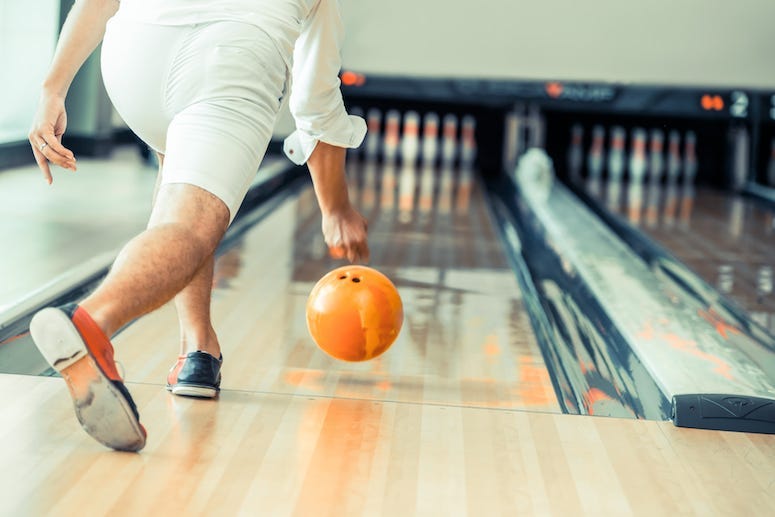 The Lakewood Theater served as an entertainment hub in East Dallas for more than 80 years.

The theater hosted movie screenings, live music, and even burlesque shows after opening in 1938.  It's a certified Dallas landmark, which is why Craig and Jennifer Spivey wanted to whatever they could to save the space.

Amid rumors the space would be sold to make way for a new Eatzi’s or CVS, the Spiveys purchases the theater, and decided to renovate the space for a different use.

After 80-plus years, this summer, the Lakewood Theater will have fully transformed into a bowling alley.  It was no easy task converting the 11,000-square-foot space into a bowling alley, but the Spiveys were ready to roll with everything.  Jen said, "Failure was not an option.  Lots of times we were like, ‘It’s so huge,’ but it’s so much fun. It erases any fear that you might have. You know it’s going to work."

Now, all this time after the official announcement, we finally have our first look at the revamped Lakewood Theater.

We've got lots of pictures and all the insider info you want to know. https://t.co/Js4HbHtDl1

The bowling alley will feature ten lanes, a stage for performances, as well as a giant projection screen to show movies and music videos.  Guests can also take a break from bowling, and relax in a mezzanine complete with couches and pool tables.

The newly revamped Lakewood Theater will open sometime this Summer!