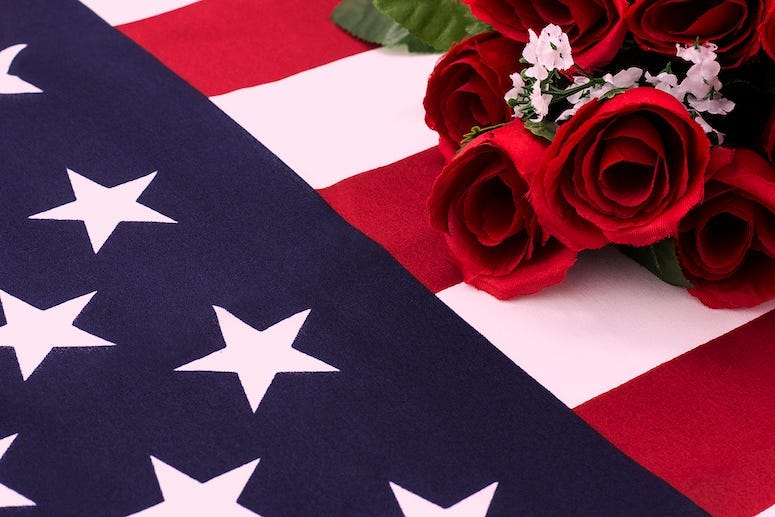 Captain Robert Yllescas of the US Army was killed in Afghanistan in 2008, when an IED exploded near his unit.

Over a decade later, his daughter Julia wanted to make sure her father was included, and honored, in her senior photos.

Susanne Beckmann had been photographing Julia since she was a kid, and she was able to incorporate Capt. Robert into her senior photo shoot, adding him in uniform standing next to his daughter.  Beckmann, a military wife herself, thought the sentiment was beautiful.  She said, "I thought it would be a great idea to do these angel pictures for her as a special gift for her big milestone and to her family.  I take a lot of pictures of military families and it is always an honor for me to capture their special memories."

Though it's been over a decade, Julia knows her father is never truly gone.  She wears a necklace she received one Christmas morning that has the words “love daddy” inscribed on it in his handwriting.