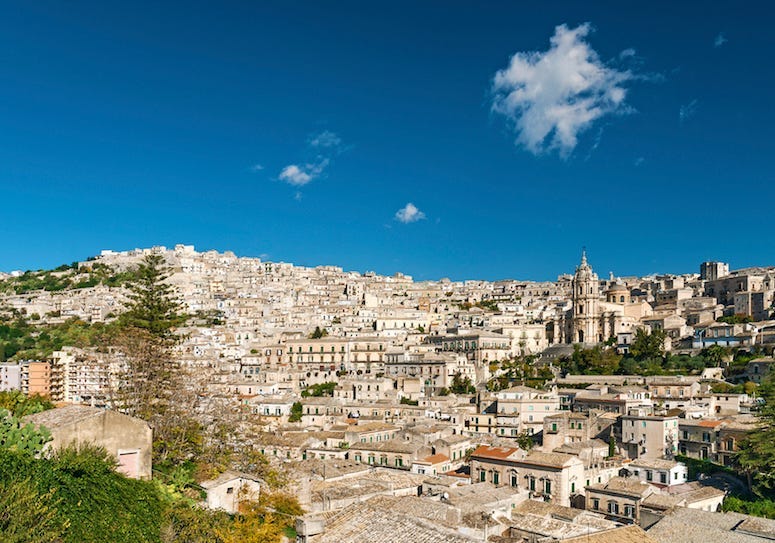 If you're looking to purchase a vacation home, you might want to hold off on signing the dotted line.  Just for now at least.

In the town of Sambuca, on the Italian island of Sicily, dozens of homes are being put on the market for €1, amounting to just over one American dollar.  The neighborhood is looking to revive the local community which has been "suffering from depopulation and dilapidation as locals relocate to metropolitan areas."

The best part of the deal, according to Sambuca officials, is that all the houses are owned by the city, which will expedite the process to get them sold immensely.  Giuseppe Cacioppo, Sambucas deputy mayor and tourist councilor, said, "As opposed to other towns that have merely done this for propaganda, this city hall owns all €1 houses on sale.  We're not intermediaries who liaise between old and new owners.  You want that house, you'll get it no time."

The Italian town of Sambuca in Sicily is selling homes for just over a dollar https://t.co/E2w8SLBKto pic.twitter.com/XmANnETUo2

There is a slight catch, however.  Prospective buyers are required to pump at least $17,000 into renovating the homes over the next three years.  Still, there;s a great chance of getting a full return on that initial investment!