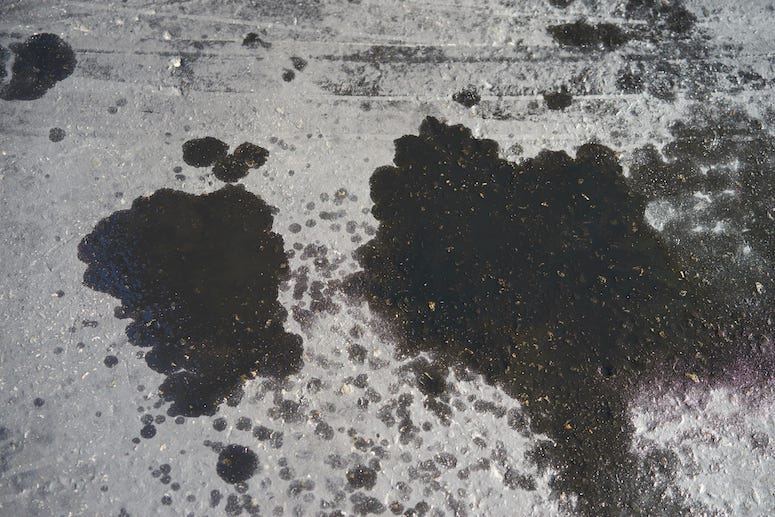 Just once, we would like to hear a nice story involving a Home Owner’s Association.

This is not one of those stories.

A Tennessee woman was fined $100 by their local HOA after moving their Honda Insight from its parking spot. Their hometown had been snowing, and when they moved their car, it left a vague shape in the pavement that the HOA believes closely resembled a penis.

Because it was their car, obviously the couple was responsible.  The email the couple received from the HOA stated, “Your car, specifically the Honda, left this offensive image on the ground after you left, I believe you will see why we have had complaints about it.  One of our residents took the photo and reported it to us out of concern for our younger residents.”

Luckily, the HOA dropped the fine, due to there being no by-laws to support their claims.  As well as it being the most ridiculous fine ever.