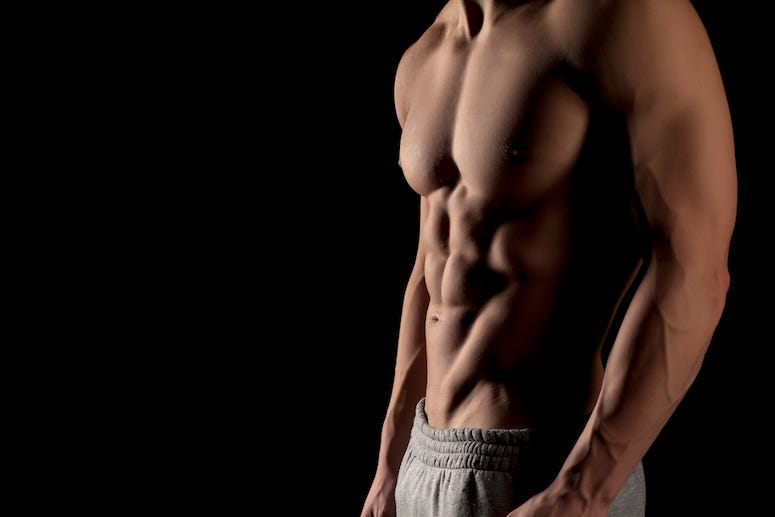 A hospital in Thailand wants to make sure your summer bod is absolutely ready for bikini season, which believe it or not is rapidly approaching.

Masterpiece Hospital in Bangkok has developed a new procedure that will give you instant six pack abs, all after a quick trip under the knife.

While most places offer silicone implants to mimic abs, Masterpiece Hospital etches out "abs" on patients' stomachs, removing some of the fat around the abdomen.  Essentially, they're carving abs into your belly.  They believe this method creates a more natural look than fillers, and also lasts longer.

The hospital says the procedure itself doesn't hurt, and though the recovery process doesn't look too appealing, they stand by their results.

Hospital CEO and surgeon Raweewat Maschamado said, "We've been doing this for about three to four years now. We get anywhere from 20 to 30 customers requesting a six-pack every month."  According to Maschamado, most of the hospital's patients are people who work out regularly, but run into stubbonr belly fat that just won't go away.  Maschamado continued, "In order to naturally get a six-pack, one needs to work out as well as get lean. Most of our clients come in with a lot of muscle, they just want to save themselves months of leaning down."

According to its Facebook page, Masterpiece Hospital is licensed and registered, and offers manner of treatments, including nose jobs, eyelid lifts, skin procedures, and more.