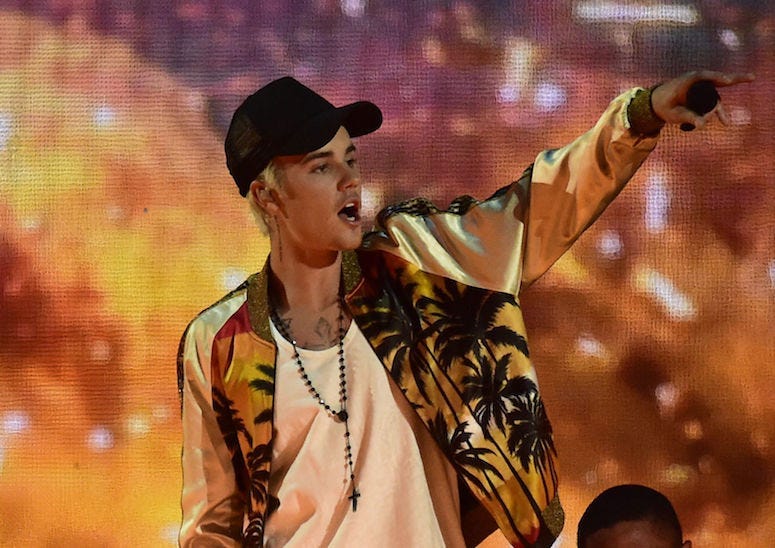 The increase in foot traffic has caused damage to the “fragile vegetation” of the canyon, according to the Environmental Agency of Iceland.  And the agency is also putting the blame squarely on the shoulders of one individual: Justin Bieber.

The Biebs filmed the music video for his 2015 song “I’ll Show You” at the Fjaðrárgljúfur canyon, and it has since become a popular tourist attraction for Bieber fans.  Daníel Freyr Jónsson of the University of Iceland told local Icelandic media, “This canyon was somewhat unknown [before the Bieber video>.  The great increase in foot traffic began after Bieber came.  There has been an increase of 50 percent to 80 percent between 2016, 2017 and 2018.”

In order to give the canyon’s trails and vegetation time to heal from the excess of tourists, Fjaðrárgljúfur will be closed to the public until June 1.