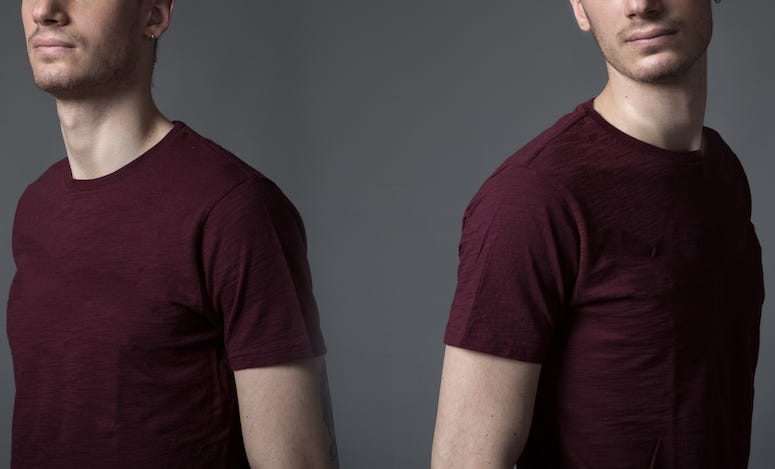 A pair of twin brother in Brazil played a cruel game where they tried to bed as many girls as possible while impersonating the other.

Well, during one of these trysts, a woman got pregnant.  Neither brother would confess to being the father, so a paternity test was ordered. The brothers are so identical genetically, however, the results came back inconclusive.

Neither would confess and both tried to blame each other for fathering the child, so a judge ordered them BOTH to pay the mother child support in the amount of 230 reais, or $60 a month.  While the amount seems extremely low, the child will be receiving twice as much as other children from the same economic background.

District judge Filipe Luis Peruca said, “It was clear they each used the other’s name, either to attract as many women as possible or to hide betrayal in their relationship.  One of the brothers, in bad faith, seeks to conceal fatherhood.  Such behavior should not be protected by the judiciary.”

Both brothers will also be listed as the father on the child’s birth certificate.