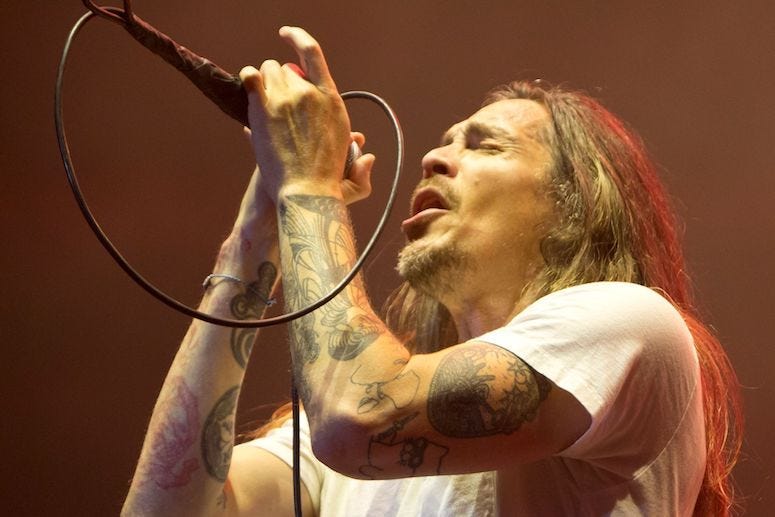 Photo credit (Photo by Lisa Webb/Special for The Republic)
By ALT 103.7

Incubus is hitting the road!

The band recently announced their new nationwide tour, in celebration of the 20th anniversary of their third album Make Yourself. Released in 1999, the album contained the singles “Pardon Me,” “Stellar,” and their biggest hit to date,  "Drive."
Singer Brandon Boyd said of the upcoming tour, "We are so looking forward to this fall tour.  Make Yourself was such a pivotal moment in our band and we are beyond excited to reintroduce this album to our audience while also showcasing the many musical roads it ultimately led us down. See you soon!"

It is unknown if the band will play the entire album start to finish, but rest assured they will play some deep cuts that they haven't performed live in a while!

The tour kicks off in September, and will stop in 39 cities across the nation, including Irving at The Pavilion at Toyota Music Factory November 22!