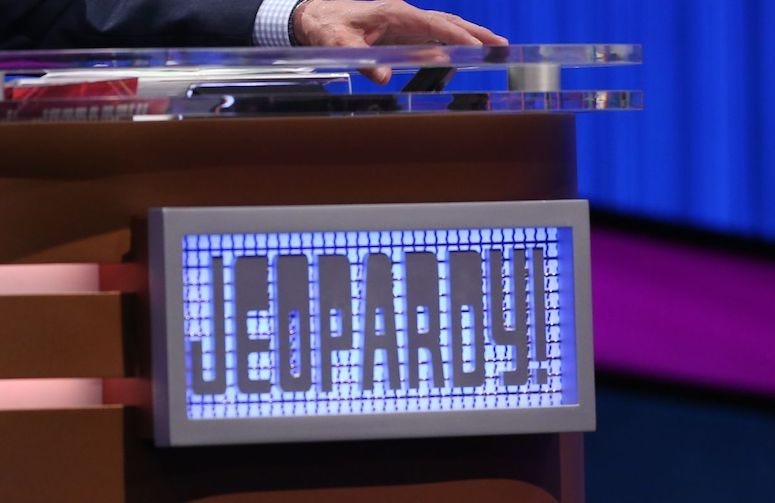 He set the single day record of $131,127 in earnings, and at his current pace, will match the record set by Ken Jennings of $2.5 million in total earnings in half the time.

In fact, Holzhauer is winning so much, the show’s accountants have to be concerned how the overall budget of Jeopardy! is being affected.  Bob Boden, former head of programming at Game Show Network, told The Atlantic, “Typically, for a long-running show the prize budget is determined by way of averages of what has been won in the past.  James’ performance, I’m sure, is causing grief for an accountant somewhere.”
While most shows would take out an insurance policy to cover high winnings, such as Who Wants to be a Millionaire?, it is thought that Jeopardy! has no such policy due to the relatively low winner payouts.

Though with Holzhauer’s incredible run, it wouldn’t be surprising to see an increase in advertisement sales for the show.  Yesterday, Holzhauer eclipsed the $1 million mark.

news
Which states have the cheapest and most expensive gas in the country?
news
Smaller turkeys expected to be big this Thanksgiving
music
Lifetime reveals schedule for all 30 Christmas 2020 movies
music
'Full House' cast: Where are they now?
news
Biden outlines his COVID-19 plan: Mask mandate, widespread testing, ample PPE
news
There are many ways to vote in the 2020 election — Learn your options here