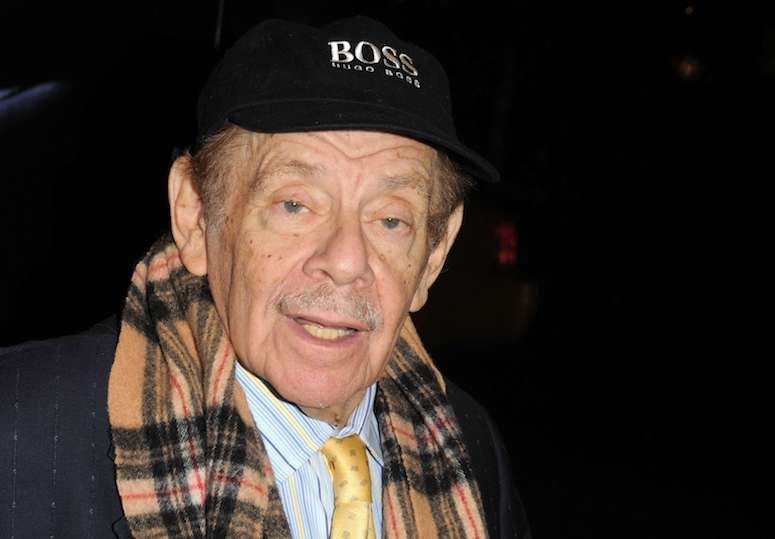 Actor and comedian Jerry Stiller was rushed to the emergency room yesterday that led to an overnight stay in the hospital.

The 91-year-old suffered from "stroke-like" symptoms, but doctors, thankfully, believe he didn't actually suffer a stroke.  An insider said though the situation is still considered "serious," doctors believe there is no evidence he suffered a stroke, though he had "some sort of episode" and doctors wanted to be cautious.  A family friend told People, however, that he should be "home this weekend."

Stiller is the father of actor and comedian Ben Stiller.  His wife, Anne Meara, died at the age of 85 in 2015 after suffering from multiple strokes.  The family said in a statement at the time, "Anne’s memory lives on in the hearts of daughter Amy, son Ben, her grandchildren, her extended family and friends, and the millions she entertained as an actress, writer and comedienne."

Though several sources have tried reaching out, Ben has yet to comment publicly on his father.