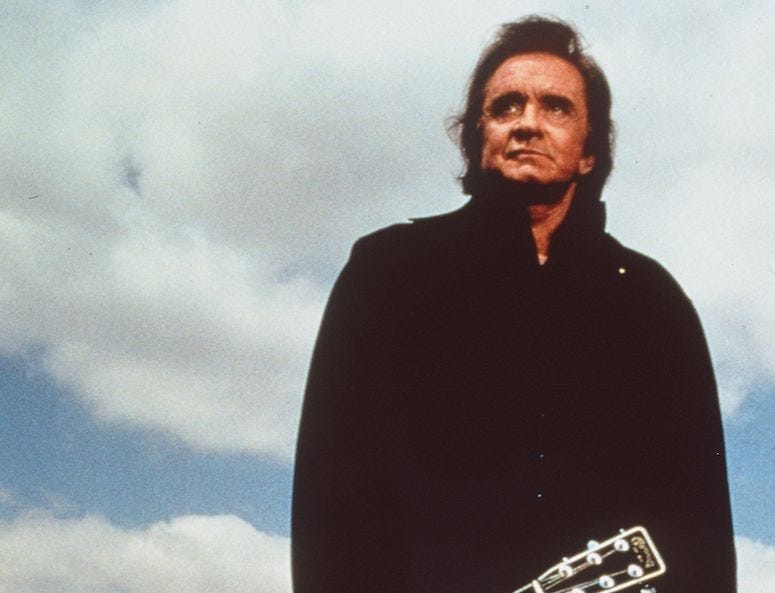 Until the end of time, the Man in Black will forever grace the halls of Capitol Hill in Washington D.C.

Country legend Johnny Cash was chosen as one of two replacements to represent the state of Arkansas in the National Statuary Hall of the Capitol Building.  The other, civil rights leader Daisy Gatson Bates, will replace two statues of Confederate-era figures that have drawn much controversy over the last few years.

Arkansas Gov. Asa Hutchinson stated upon signing the bill, “This is an extraordinary moment recognizing the contributions of two incredible Arkansans.  We want our memories, through our statues, to tell the story of Arkansas. I believe our story is represented well by these two historic figures.”

Each state is allotted two statues of historical figures to be displayed in the Capitol Building. Texas has displayed statues of Stephen F. Austin and Sam Houston.