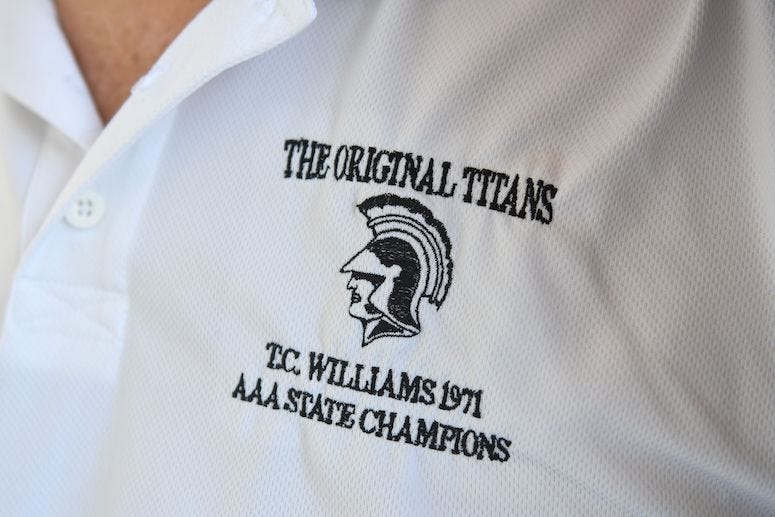 Julius Campbell was one of the football players profiled in the 2000 movie Remember The Titans.

Sadly, Campbell died this past Friday of multiple organ failure.  He was 65-years-old.

Left side. Strong side. pic.twitter.com/Zi8FLCg5qi

Campbell starred on the T.C. Williams High School football team in Alexandria, VA., as the schools in the area began to integrate.  Coach Herman Boone, played by Denzel Washington in the film, told the Washington Post Campbell was “very, very instrumental” to the integration of the Titans football team.  He said, “Julius took it upon himself to lead the team and rebuild race relations.”