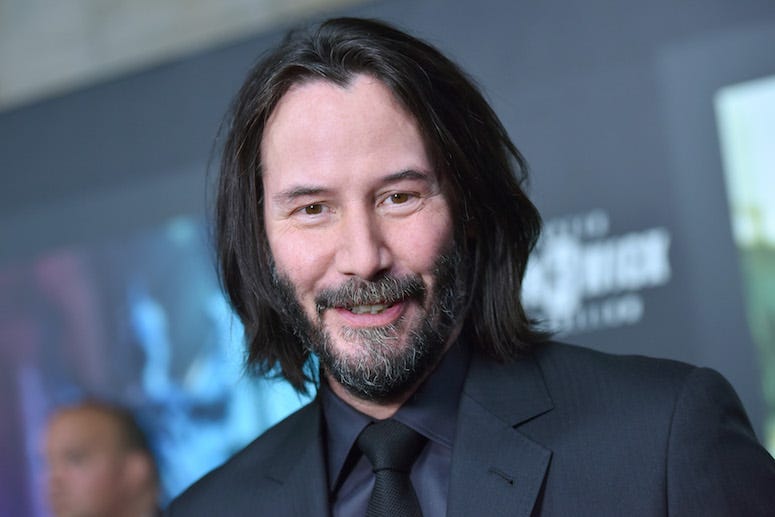 May 15, 2019 05/15/2019 9:50 am
Keanu Reeves recently appeared on Late Night with Stephen Colbert to discuss a couple of his upcoming projects.
We’re all waiting for the release of John Wick 3, but more importantly, Reeves also talked about the upcoming third installation of the Bill and Ted franchise.  That’s the one fans are truly waiting for.

Reeves summarized the movie saying Bill and Ted were tasked with writing a single song that would unite the world, but in the 25 years since the last film in the franchise was released, they failed to do so. This film will explore Bill and Ted trying to do just that.

Colbert redirects their discussion to their own mortality, asking Reeves what happens when we die. Almost an impossible question to answer, but Reeves pauses for a moment, and delivers and beautiful response that touches the crowd and leaves Colbert speechless.

Keanu Reeves on what happens after death pic.twitter.com/cDnmAQtDxZ

You can check out Reeve’s full interview with Colbert below!