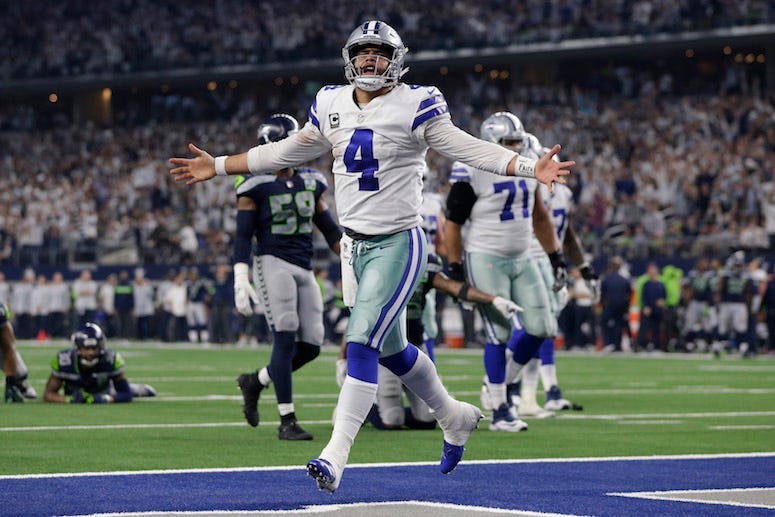 In November, 7-year-old Rylan Wood wrote a scathing yet hilarious letter to Jerry Jones, chiding him for the Cowboys (then) less than stellar success.

After the Cowboys lost to the Titans on Monday Night Football, bring their record to a paltry 3-5, Rylan's mom said he wanted to write a letter to Jerry Jones to "vent his frustrations."

Well now that the Cowboys have completely turned their season around, and have a playoff win under the belt, Rylan is singing a completely different tune.  He even said, "I'm kind of crushing them actually as we're on this win streak."

Since the letter went viral, the Cowboys have won 7 of their last 8, and Rylan thinks he has a pretty big hand in their success.  He said, "I think I woke them up a lot.  I don’t think we suck that much now."