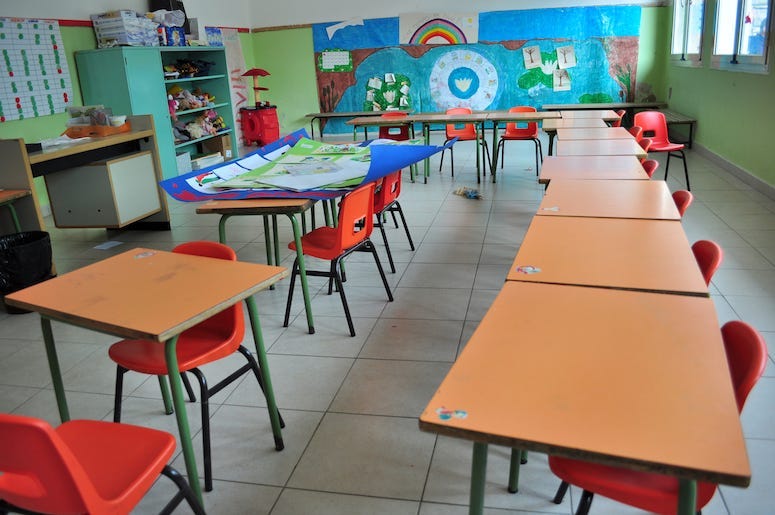 Recently, the Lancaster school district was awarded the HEB Excellence in Education Award, which granted the district $50,000.

The district has decided that the money granted will go directly back to the students specifically, its 520 current kindergartners.

In a partnership with United Way of Metropolitan Dallas, Lancaster ISD is participating in Dollars for College, meaning that each of the district’s 529 kindergartners will be receiving $50 in seed money to begin their college funds.  Mark Hamm with United Way of Metropolitan Dallas said, “Kids with college savings accounts are three times more likely to go to college, and four times more likely to graduate.”  Lancaster assistant superintendent Pamela Brown said, “We want them to know that they are going to college and that we are helping them achieve that goal.”

Over the years, the district and the program will add incentives and match funds to grow the account with the goal to have at least $500 in their accounts.