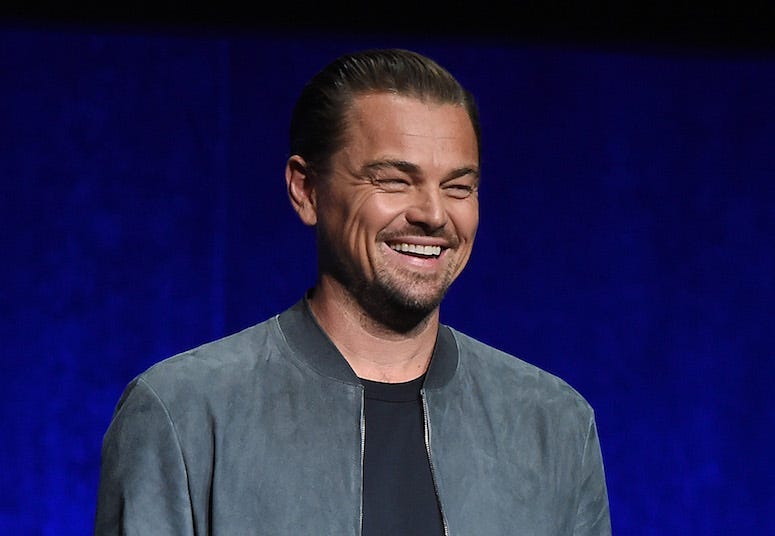 In a movie full of memorable lines and quotes, no doubt there is one from the 1997 film Titanic that stands out above all the rest.

Leonardo DiCaprio's Jack Dawson is standing on the bow of the RMS Titanic when he spreads his arms out and yells "I'm the King of the World."  It's an iconic moment in movie history, for sure, though initially, DiCaprio just didn't "get it."

Director James Cameron told the BBC's Movies That Made Me, that DiCaprio was a little hesitant to say the line, which Cameron had suggested completely on the spot.  "It was made up on the spot.  I was in a crane basket, and we were losing the light.  I had tried this and we had tried that, tried this line and that line and it was just coming up snake eyes.  And I said, 'Alright, I've got one for you.  Just say, 'I'm the king of the world,' and just spread your arms out wide and just be in the moment and just love it and just celebrate it and love it.  And he goes, ‘What?'"

Despite the conditions, DiCaprio obviously was able to convey the line the way Cameron wanted, and it turned out to be one of the most famous lines in movie history.  We don't think he regrets saying it now!