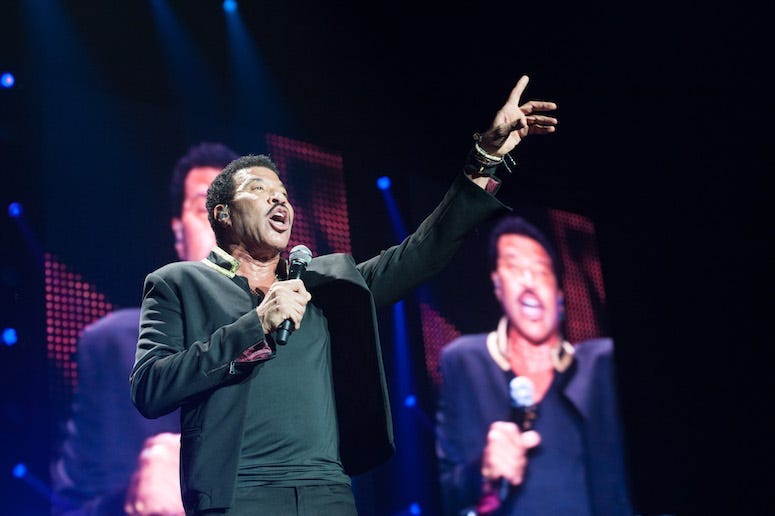 Had things worked out a little differently, Lionel Richie would not have become the legend we know him as today.

Initially, Richie had plans of entering the priesthood.  He probably would’ve made a fine man of the cloth, and it wasn’t until one his first gigs with the Commodores did his plans drastically change.

Richie told People, “I left my mom and dad’s house to go to Tuskegee University, and I met my Commodore friends there.  At the time I was seriously considering being an Episcopal priest. [But] the first time I played with the Commodores, a group of girls screamed. Up until that moment no one, no girl had ever screamed at me.”

To say those screams were “life-changing” would be putting it mildly.  Richie continued, “I didn’t play basketball, football, baseball. I played on the tennis team, and no girl ever screamed at the tennis court. It was right after those girls screamed, I remember saying to myself, ‘I don’t think I’m gonna be priest material.'”

We think it’s safe to say he made the right decision!