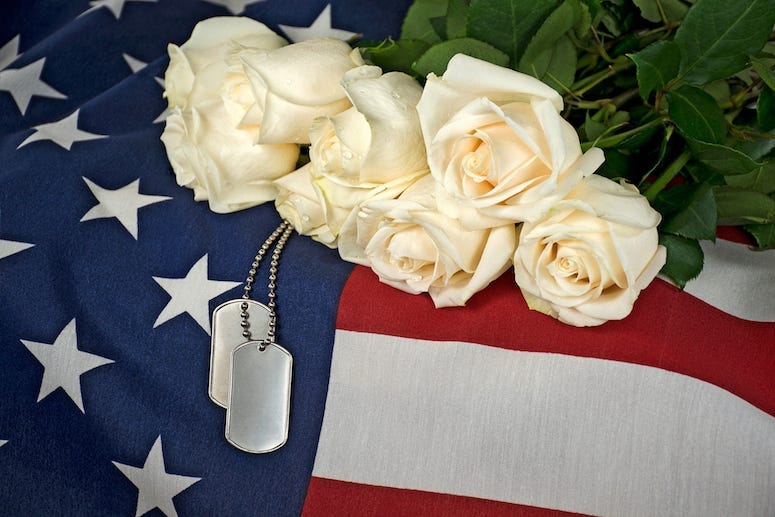 The last day Captain Bryan Knight saw his father was in January of 1967.

Just five-years-old, he made a trip to Love Field with his airport to say goodbye to his dad, pilot Col. Roy Abner Knight Jr., who was heading off to Vietnam.  Just a few months later, on May 19, 1967, his plane was shot down.

52 years later, Col. Knight's remains were identified, and yesterday, over five decades after leaving, he finally returned home, and Captain Bryan Knight was given the honor of flying him.

Captain Knight last saw his father at Dallas Love Field Airport when he was deployed to serve in the Vietnam War. Today, more than 50 years after he went missing in action, Captain Knight flew his father home for the final time.lin pic.twitter.com/RUg0K1c2jN

The announcement was made over the intercom at Love Field, and when Col. Knight's plane landed, the entire airport, employees, crew, travelers, and all paused in a moment of respect, to pay tribute to one of America's heroes.

I’m at the airport in Dallas, waiting for my flight home to DC from El Paso, and something incredible is happening.

His obituary states that Col. Knight was "posthumously awarded the Air Force Cross, Silver Star, Distinguished Flying Cross, Purple Heart and six Air Medals for his actions during this time."  A funeral service with full military honors is scheduled for Saturday.