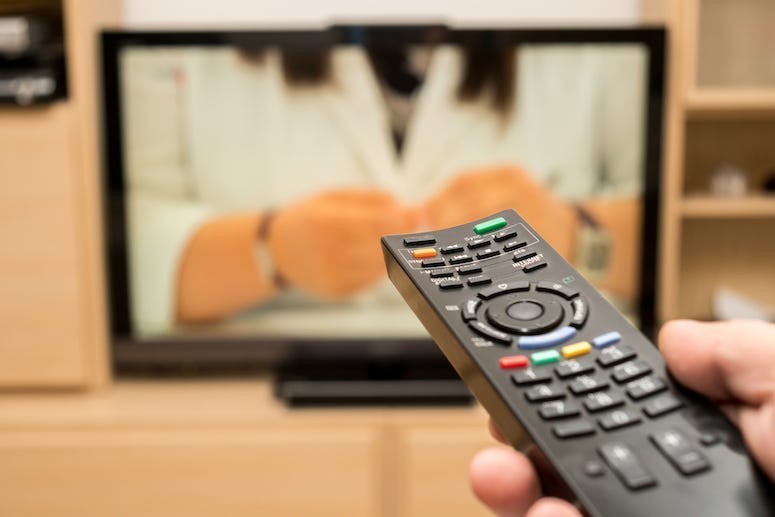 The show recently landed a deal with Charter’s Spectrum Originals, which will broadcast the limited-event series revival later this year.

Reiser and Hunt said in a joint statement, “We are so excited to finally be doing this and thrilled to have Peter Tolan as our fearless captain.   We promise you the same funny and heartwarming show – as soon as we can remember what’s funny about being older. It’s going to be great!”