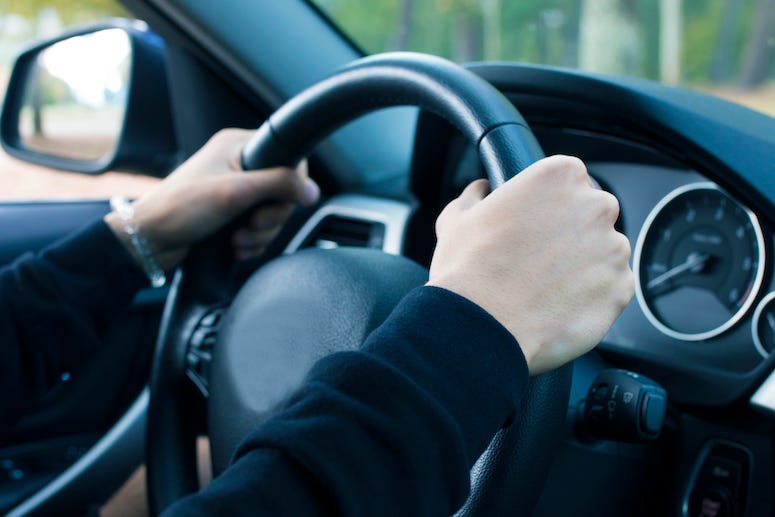 Two men were involved in a minor collision while driving the Massachusetts Turnpike Friday afternoon.

Somewhere during the discussion of how to proceed, an argument ensued.  The exchange turned further heated when Richard Kamrowski, 65, grabbed a water bottle from the from seat of Mark Fitzgerald's, 37, SUV, and stood in front of the vehicle.

Fitzgerald proceeded to drive towards Kamrowski, when the 65-year-old jumped on the hood of the car, latched on for dear life, and refused to let go.  In an attempt to shake him off, Fitzgerald got back on the turnpike, and proceeded to slow down and speed up to loose Kamrowski's grip.  According to police, at some points Fitzgerald was driving at speed's exceeding 70 mph, all with Fitzgerald clinging onto the hood!

Eventually, another driver was able to get Fitzgerald to stop the vehicle, and hold him until police arrived.  He faces multiple charges including assault with a dangerous weapon.  Kamrowski also was arrested on a charge of disorderly conduct.