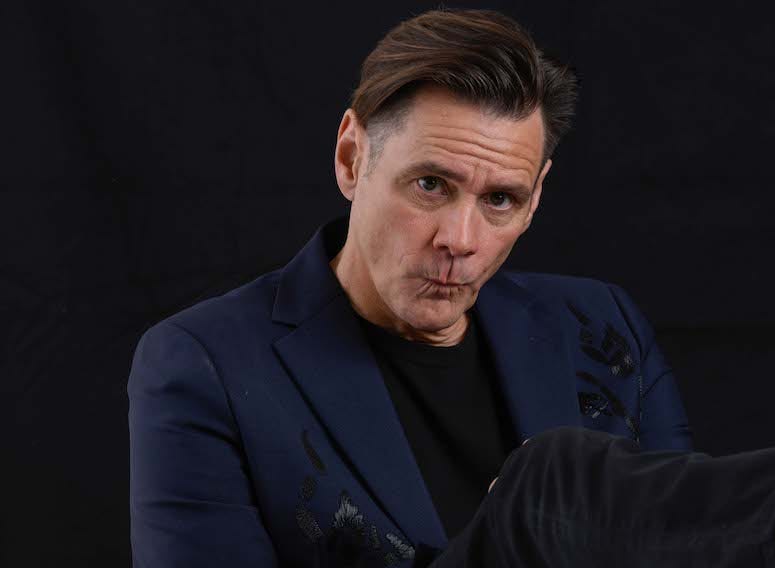 Rocky Dumais crashed his car into a tree while driving through his hometown of Lincoln, Nebraska.

According to the arrest report, Dumais reportedly told police he lost control of the vehicle in an attempt to drive his car like Ace Ventura, with his head hanging out of the window, as portrayed in the classic film Ace Ventura: Pet Detective.

Unfortunately, the police did not buy Dumais’ reasoning, and he was arrested for a first degree DUI at the scene.  His car uprooted a tree in someone’s yard, and then Dumais attempted to flee, according to police.  Dumais fled the scene, but was quickly apprehended by the authorities.

He told police he tried driving like Ace Ventura because his windshield wipers didn't work.