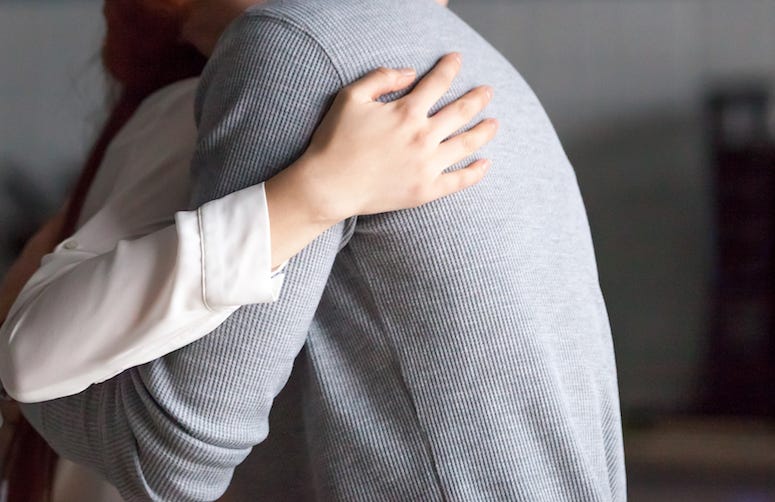 A television technician is facing felony charges after “bear hugging” a customer upon completion of his job.

David Novinski allegedly hugged the 70-year-old woman tightly, pinning her “arms and chest painfully” as she was showing him out of her house.  The woman would later tell authorities she feared being raped.  She said she pushed the technician away, and he waited a while before apologizing and leaving.

Novinski’s lawyer said he “often” hugs people, and the woman didn’t mention any injury when she called his boss.  Novinski plans to fight the charges, which include trespassing and causing bodily injury to an at-risk adult.