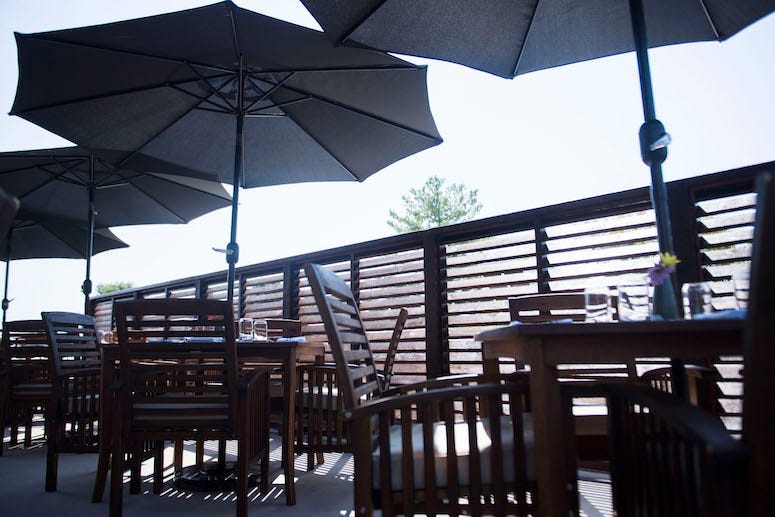 Early last week, storms raged throughout Turkey’s Osmaniye province that brought with them, amongst other things, a major amount of wind.

AccuWeather Meteorologist Dave Houk said, “There were strong winds on the backside of strengthening surface low pressure that tracked over northeastern Syria and northern Iraq Sunday night and Monday.”

These winds were so strong, they even brought a man to flight.

Surveillance footage captured the gentleman trying with all his might to hold down a patio umbrella that was trying its best to get caught in the wind.  Sadık Kocadallı stepped on the umbrella’s base to prevent it from taking off in the wind, but all he did was get swept away right along with it.

BLOWN AWAY: Surveillance footage captures moment strong winds lift man into the air as he tries to stop a patio umbrella from falling over in gusty conditions. https://t.co/zaR5d70Mqa pic.twitter.com/T3jGnXZfWe

Luckily, Kocadallı managed to escape the incident without any injury.  He told the the Daily Sabah, “I'm fine actually. After I realized the umbrella was going to keep going up, I jumped off. I think I rose 3 or 4 meters.”