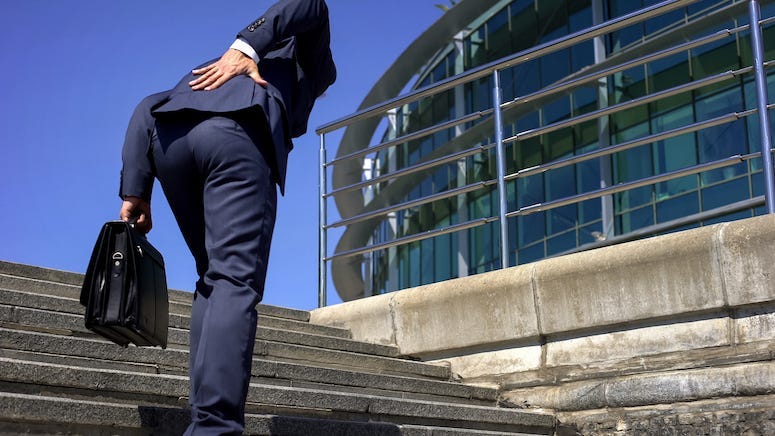 In 2017, 56-year-old David Hingst filed a lawsuit against his former employers at Construction Engineering for a severe case of bullying which he believed was an attempt to terminate his employment with the company.

Hingst alleged that his supervisor, Greg Short (whom he referred to as "Mr. Stinky), would regularly hold him down, "thrust his bum" at him, and fart in his general direction.  Hingst told news.com.au at the time, "I would be sitting with my face to the wall and he would come into the room, which was small and had no windows.  He would fart behind me and walk away.  He would do this five or six times a day."

Unfortunately, Supreme Court of Victoria Justice Rita Zammit dismissed the lawsuit ruling that even though the farting happened in Hingst's small, windowless office, "would not necessarily amount to bullying."  If anything, Judge Zammit said the acts were just "some inappropriate behavior in the office."

Believe it or not, that ruling did not sit well with Hingst.  He's filed an appeal, and is seeking damages from Construction Engineering in excess of $1.2 million, claiming the farts were "part of a conspiracy to end his employment," and caused him “severe stress."  Hingst also alleged he was "marginalized" by other employees and received "bullying phone calls."

The case was heard by a panel of judges at the Court of Appeal of the Supreme Court of Victoria on Monday, and they’re expected to rule on Friday.