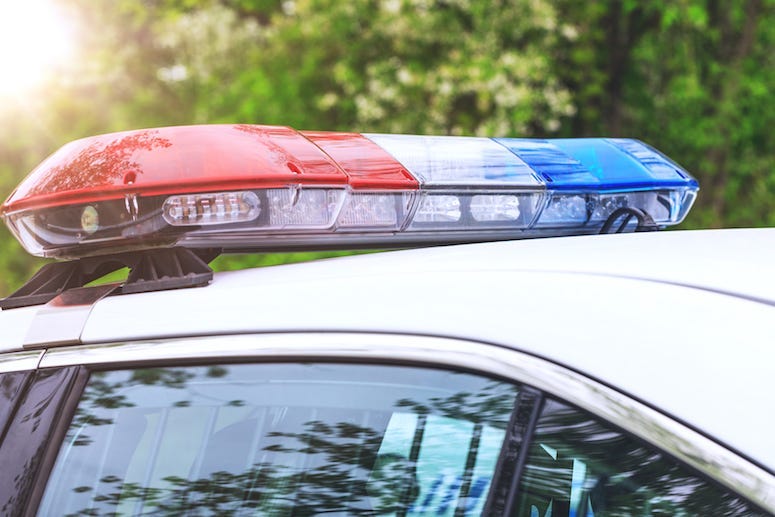 Melvin Stubbs of Florida was pulled over last week for having “very dark, illegal window tinting” according to the Monroe County Sheriff’s Office.

Stubbs tried to flee the scene because of a previous warrant he had for violating his probation due to selling cocaine, but he was apprehended rather easily.  A search of his person netted the officers “four baggies containing a white powdery substance,” which turned out to be 41.1 grams of cocaine.

As he was detained in the police cruiser, Stubbs decided his only course of action, and the best way to get back at the officers, was to start eating their car.  Stubbs began eating the back seat of the cruise, and ended up causing over $1,000 in damage to the seat.  Along with charges of cocaine trafficking and resisting arrest, Stubbs was also charged with property damage.

He currently remains in jail with no bond.