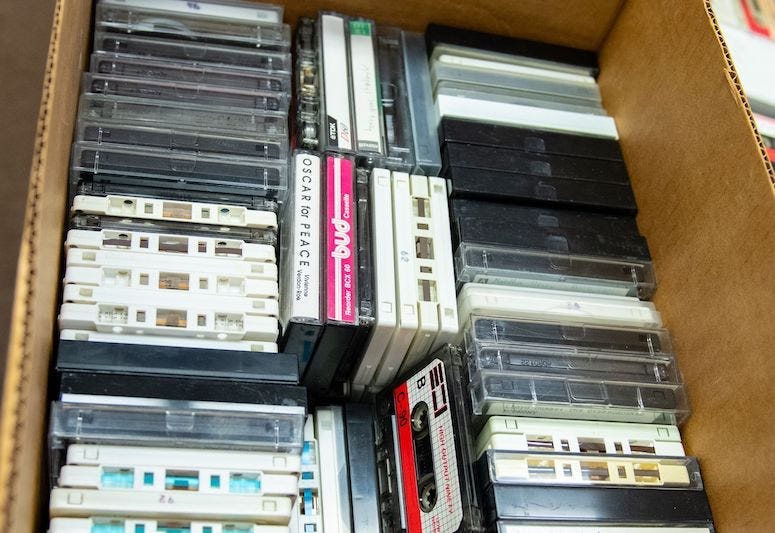 A man identified only as “Charlie” recently moved to Indiana after living with his parents for 10 months in Michigan following his divorce.

His collection consisted of 12 moving boxes full of movies, at an estimated value of $28,940.72.  Charlie’s parents revealed they had thrown it all away, and understandably, Charlie was incredibly upset.  He called the Ottawa County Sheriff's Office and filed a police report with the estimated value of the collection, and is now suing his parents for $86,822.16 in damages.

Charlie’s parents described the collection in an email writing, “We counted twelve moving boxes full of pornography plus two boxes of sex toys as you call them.  We began that day the process of destroying them and it took quite a while to do so.”

The prosecutor’s office has twice decided to not file the charges against Charlie’s parents.