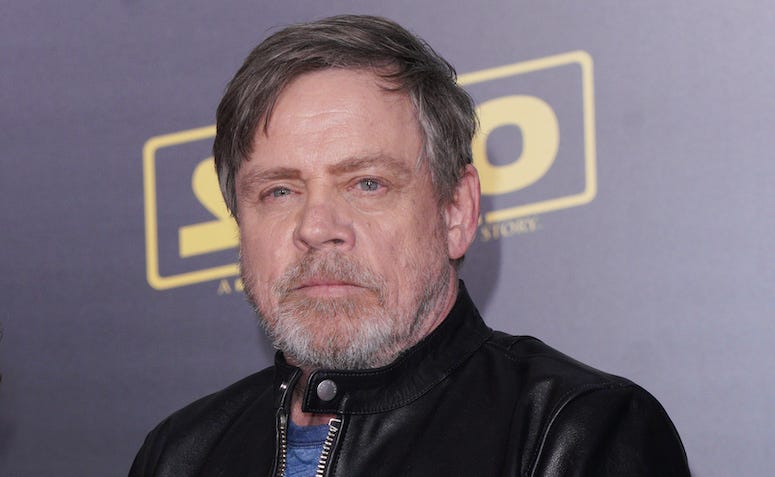 Prince Harry and Meghan Markle named their first child Archie Harrison Mountbatten-Windsor, and apparently, we have Mark Hamill to thank for that.

The Star Wars actor joked that he, in fact, was the one who suggested the name, after meeting both Prince Harry and Prince William on the set of Star Wars: The Last Jedi, where they were filming a cameo appearance (it was eventually cut from the picture).

It was there, during this meeting, that Hamill advised to the two Princes that the next royal baby should be named after their favorite Star Wars actor, and wouldn't you know it, the next baby born was Archie HARRISON.

Maybe next time we'll all be welcoming royal baby Mark.  Or even better, baby Skywalker!