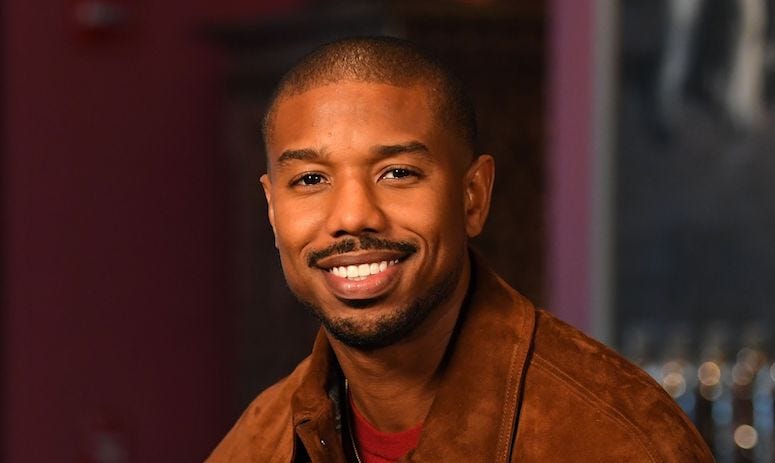 Some actors dive so into their characters and roles, their mental health can sometimes be affected.

Michael B. Jordan got so into the role of villain Erik Killmonger in 2018’s Black Panther, he sought therapy soon after filming was wrapped.

To get into character, Jordan spent the majority of his time alone.  He revealed during a conversation with Oprah, “I spent a lot of time alone. I figured Erik, his childhood growing up was pretty lonely.  He didn't have a lot of people he could talk to about this place called Wakanda that didn't exist.”  Jordan also leaned on the “pain and rage and all those emotions” Killmonger represents from “being black and brown here in America,” and turned towards professional help after filming.

He found it difficult to reconnect with people.  He said, “I think just being in that kind of mind state … it caught up with me.  Readjusting to people caring about me, getting that love that I shut out.  I shut out love, I didn't want love. I wanted to be in this lonely place as long as I could.”

Jordan admits that therapy did indeed help.   He told Oprah, “Your mind is so powerful.  Your mind will get your body past a threshold that it would have given up on way before. Honestly, therapy, just talking to somebody just helped me out a lot. As a man, you get a lot of slack for it. … I don’t really subscribe to that. Everyone needs to unpack and talk.”