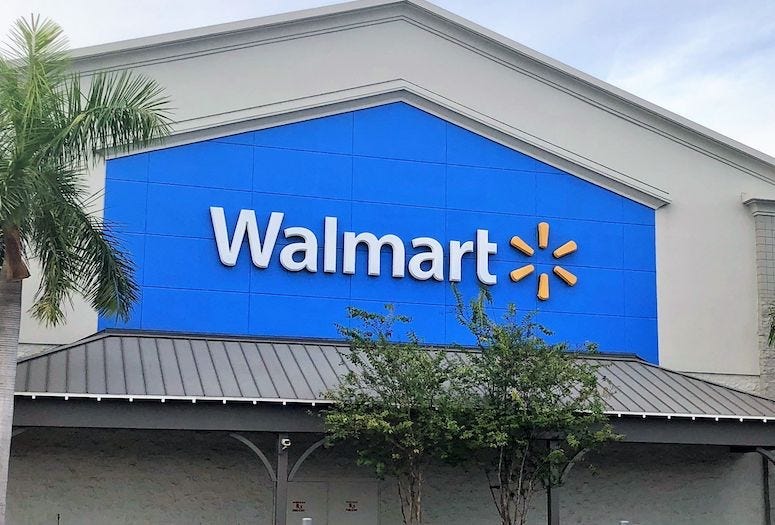 It all began when Lisa Smith decided to take her dog Bo into her local Walmart without a leash.

Bo began running wild and free around the store, which prompted other customers to call the police. Bo even grabbed box of Jiffy Cornbread Mix in his mouth and tried to run out.

When the authorities arrived at the scene, they found Smith, 46, tearing apart displays in the store, and tried to wrangle her outside.  When they finally made it out, Smith began performing karate moves on the police.

All while this was happening, Smith’s son Benny Vann, 25, who accompanied his mother and Bo on the shopping trip stripped off all of his clothes and exposed himself to other customers. When the police approached him, Benny tried to run them over with a motorized scooter.  It didn’t work.

Thankfully, the police did not charge Bo. He was let off with a warning.