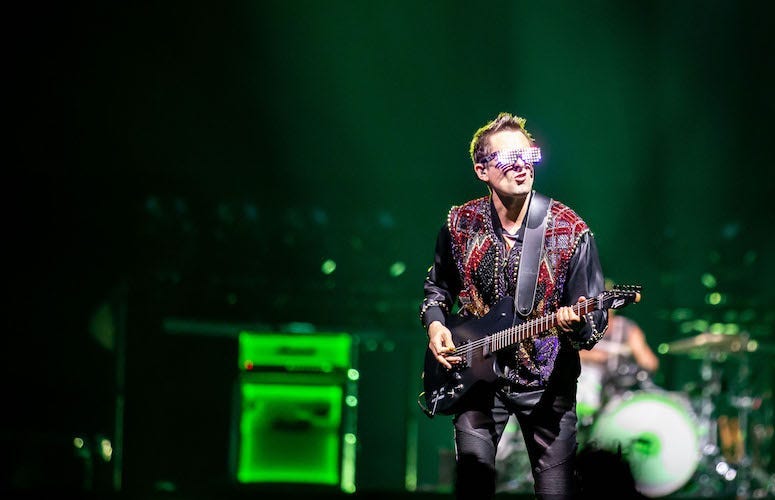 Both Muse and Soundgarden have been enjoying a little rise in popularity as of late.

Following the release of the very first images of a black hole, video and audio streams for “Supermassive Black Hole” and “Black Hole Sun” jumped tremendously.