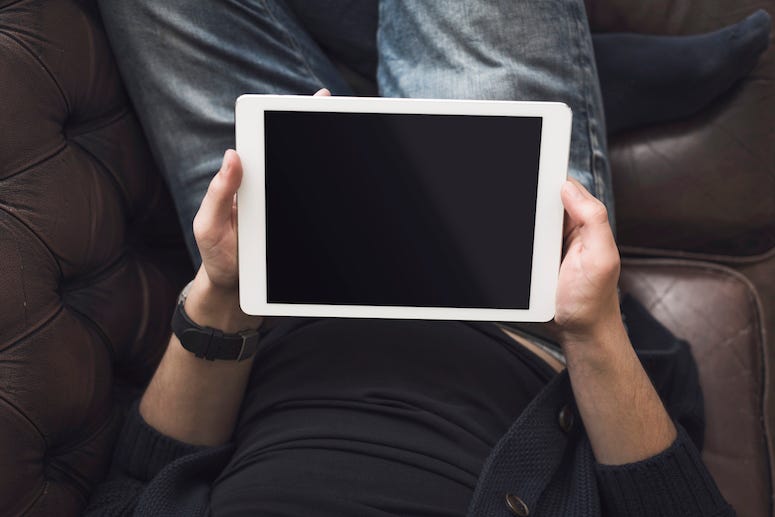 Americans have become obsessed with their handheld devices.

A recent study has found that 88% of Americans use their phone or tablet the same while they are also watching television.

Meeker also found that Americans spend an average of 3.6 hours a day on their phones or tablets, up from 3.3 last year, and unbelievably 0.3 from a decade ago.  Also, for the first time ever, Americans are spending more time on their phones than the time they spend actually watching TV.  In 2018, 28% of all the time Americans spent watching footage daily was on mobile, according to the report.