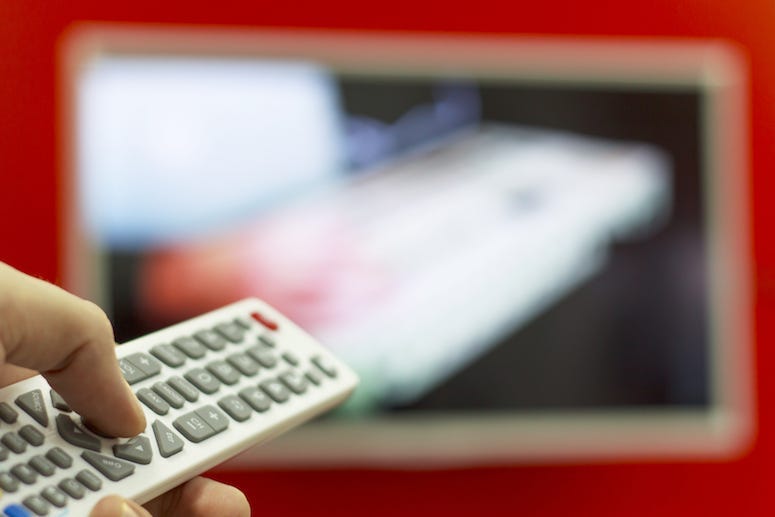 Half of the battle in owning a Netflix account is trying to select something to watch.

However, the streaming service announced on Friday their plans to install a “random episode” button on some of their television shows.

A Netflix spokesperson told Variety, “We are testing the ability for members to play a random episode from different TV series on the Android mobile app.  These tests typically vary in length of time and by region, and may not become permanent.”

The Android Police first reported this last week, and have confirmed some of the shows with the random episode button include Our Planet, Arrested Development, New Girl, and The Office.

At a recent press event, Netflix vice president of product Todd Yellin also suggested the service might introduce several new methods to watching random episodes of your favorite television shows.  He told the gathered crowd, “How about anthologies? How about something like Chef’s Table?  You don’t have to watch it in the order that we tell you to.”