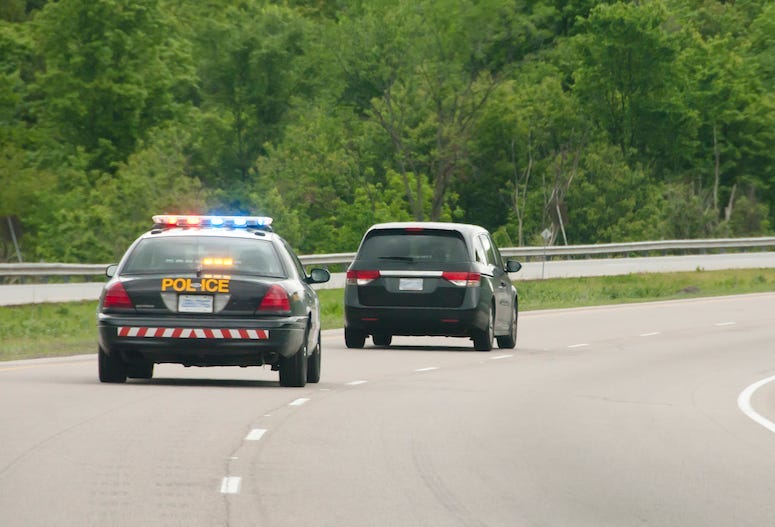 Garland PD was able to catch Cooper after a chase that saw Cooper make several hilarious attempts to evade them.  While the situation itself isn’t funny (he had a large, machete-like weapon strapped to his chest and at one point told them he was "God”), his attempts to evade capture certainly were memorable.

Cooper made several loops in and out of a parking lot, only waiting for the police SUV to block the entrance to make his big escape.  It wasn’t long before he was captured, but points for the creative attempt.

Cooper was arrested, and is being charged with with evading arrest and other charges related to his outstanding warrants.