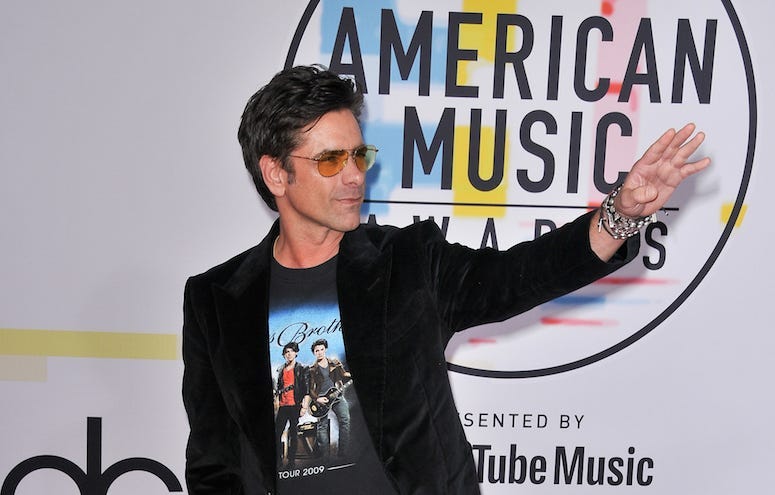 Photo credit (Photo by Sthanlee B. Mirador/Sipa USA)
By ALT 103.7

When did these two become best friends, and how can we become a part of this friend circle?

From there, it escalated to each trying to outdo the other with more shirts, sweaters, a pillow, and now a blanket, all using the same picture that originated with Stamos in 2018.

the BRO is strong with these two pic.twitter.com/mb1s5l58vP

This isn’t the first celebrity friendship based on trolling, either.  Ryan Gosling and Macauley Culkin may have been the first to start this trend all the way back in 2014!