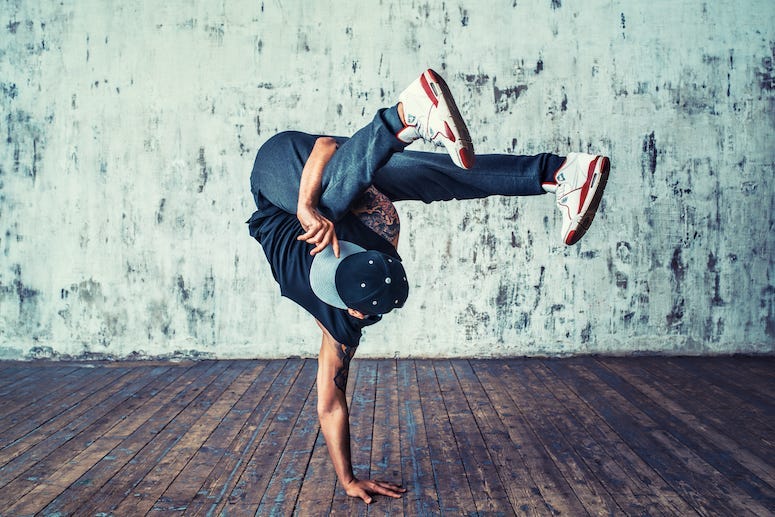 The 2024 Olympics might be one unlike any that’s ever been before.

Olympic organizers in Paris, the site of the 2024 Summer Games, have proposed adding breakdancing to the list of new sports, along with surfing, climbing, and skateboarding.

Officials announced the proposal on the official Paris Olympics Twitter page writing, that there are more than a million “BBoys and BGirls in France,” and they hope to bring the sport to the Olympics for the first time in the history of the Games.

In a statement released to CNN, Olympic officials also stated, “We are pleased to see that Paris 2024’s proposal for new sports to the Olympic program is very much in line with the reforms of Olympic Agenda 2020, which is striving to make the Olympic program gender-balanced, more youth-focused and more urban.”

A spokesperson with the International Olympic Committee said the proposal will first be reviewed by the Olympic Programme Commission.  They said, “A recommendation by the Commission will then be presented to the IOC Executive Board in March,” the spokesperson added. “If accepted, it will then be presented to the IOC Session. After the Session, and following any necessary observation at the Tokyo 2020 Games, the final event programme and athlete quotas for the new sports will then be finalized.”