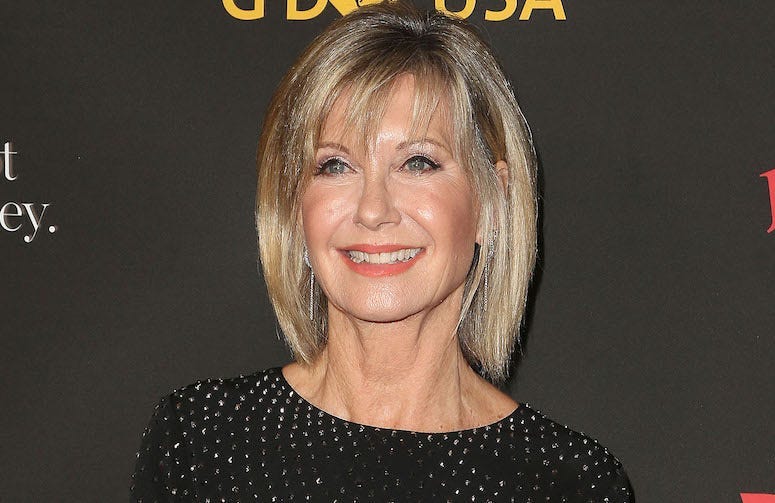 In 2017, actress and singer Olivia Newton-John announced her diagnosis with metastatic breast cancer, and that it had spread to her back.

Recently, reports and rumors began surfacing that the 70-year-old was on her last leg, and only had "weeks" to live.  Well, those rumors were just that, and Newton-John posted a simple message on social media squashing any of those reports, and that they were "greatly exaggerated."

Newton-John's niece Tottie Goldmsith also wanted to clear the ridiculous rumors that her health was failing.  She wrote on Instagram, "Just giving you the heads up that Livvy is in good health, so let’s leave that distressing rumor where it belongs."

Just giving you the heads up that Livvy is in good health, so let’s leave that distressing rumor where it belongs 🦋

Last week, Radar Online began reporting that Newton-John's "bodily functions appear to be shutting down," and that she was "clinging to life" in order to see her daughter marry.  Obviously, that is not the case.

music
21 Savage shares regrets after death of his younger brother: 'I wish I could take that s*** back'
music
Radiohead's Thom Yorke auctioning 'signed and worn' bowler hat to benefit testicular cancer education
music
Bon Jovi announces upcoming concert film ‘On a Night Like This’
sports
Fantasy football: Week 12 waiver wire, streamers and starts
music
Dan + Shay on a potential Christmas album: 'Hopefully there will be one at some point'
music
DaBaby is on daddy duty in the music video for 'More Money, More Problems'