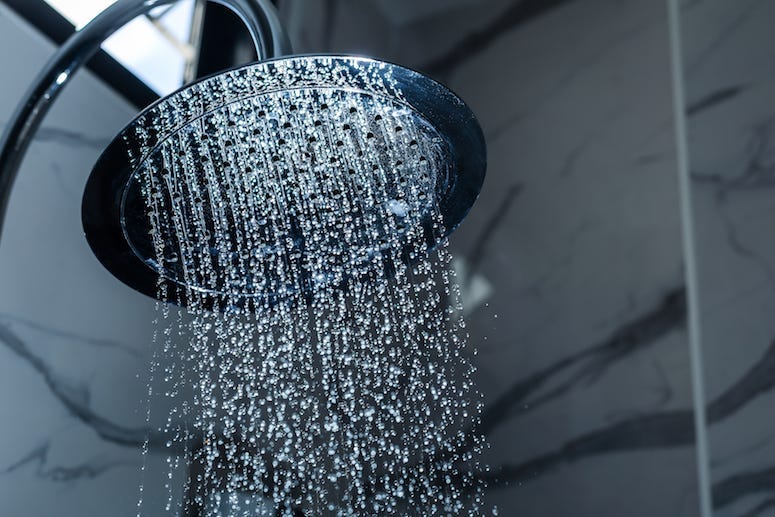 How often should you shower?

We know it’s recommended to not wash your hair every single day, but those rules can’t apply to your body, do they?

A recent poll out of England showed that one in 25 men and one in 30 women shower only once every seven days.  That’s 3% of the population that only shower once a week.  49% shower once a day, 20% shower four to six times per week, and 18% shower two to three times a week.  And 6% of people shower more than once per day.

The poll also found that younger people tend to be less hygienic-conscious than their older peers, but according to Dr. Daniel Atkinson, a daily shower may not be as important as we think.

He told Treated.com, “It’s kind of a routine isn't it, it’s part of my waking-up routine, having a shower. But it’s probably not necessary and we've probably only been doing it since it became convenient to have a bathroom in your house.  Actually once or twice a week is probably enough as long as you’re washing below the belt and on your face.”