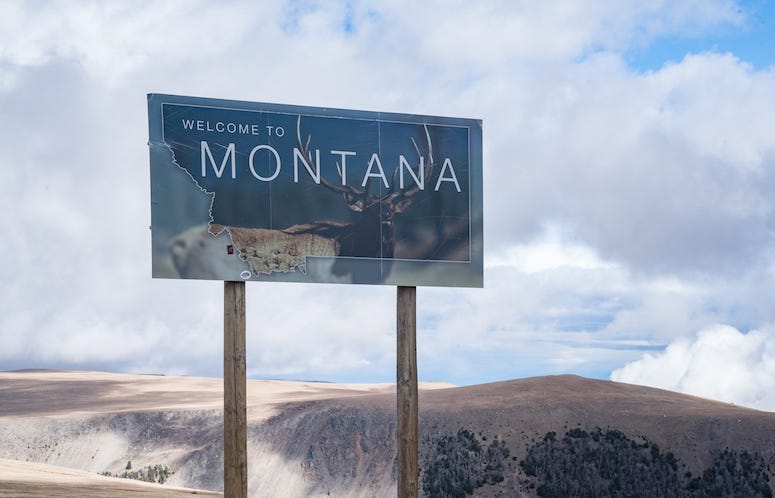 Do we really need the state of Montana?

That's a question a group of online petitioners have answered for all of us with their latest campaign.  The Change.org petition suggests that, in order to eliminate the staggering national debt America has accrued, we sell the entire state of Montana.  To Canada.  For $1 Trillion.

Ian Hammond, the petition's creator, wrote in its description, "We have too much debt and Montana is useless. Just tell them it has beavers or something.

"The population is so insignificant they just have to move to a different square state" https://t.co/XnE05Wxpxp

Believe it or not, there are plenty of Montanans who believe this a win for everyone involved.  One commenter wrote, "I think this would benefit us all and being from Montana and having relatives in Canada I know the benefits of being Canadian."  Another wrote, "Montana will get legal weed, health care and decent hockey.  It's a win win."

Another commentator suggests sweetening the pot a little bit writing, "Sell Wyoming and Idaho too who cares about them."

Unfortunately, this type of deal doesn't appear to be legal, as it would most likely violate the right to self-determination that each state has because of the 10th Amendment.  The Amendment states, "The powers not delegated to the United States by the Constitution, nor prohibited by it to the States, are reserved to the States respectively, or to the people."