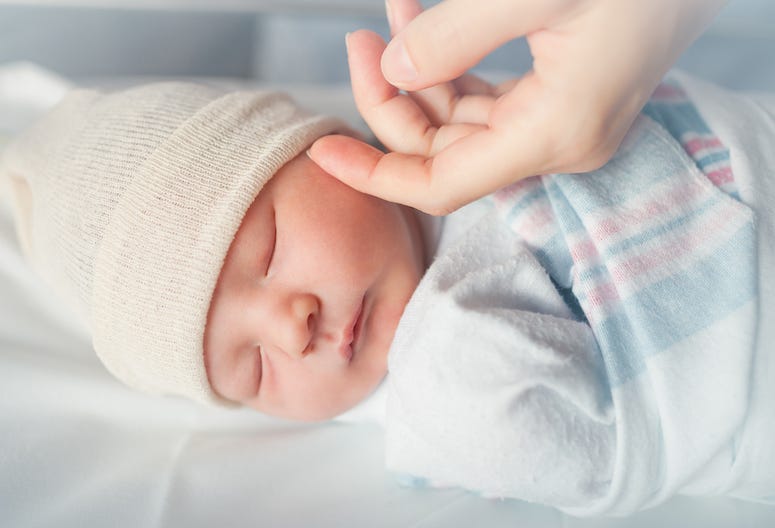 Not really a great start for these new parents.

A couple in Germany took a cab home from the hospital after the birth of their new baby.  When they arrived at their destination, they rustled their one-year-old out of the cab, paid the driver, and bid him farewell. He drove away, and it was at that point the couple had a sinking feeling they had forgotten something.

Oh boy did they.

Their newborn was still in the taxi.

The dad tried to run and catch the driver’s attention, but failed.  The cabbie didn’t even know the newborn was still in his car, as it was sound asleep in the backseat.  He even parked the vehicle in an underground garage for lunch and the baby slept through it all.

It was only when he picked up more passengers at the airport did he notice the sleeping stowaway.

The driver quickly contacted the authorities, and luckily, a medical check up found the newborn was still in good health, and soon after was reunited with its parents.