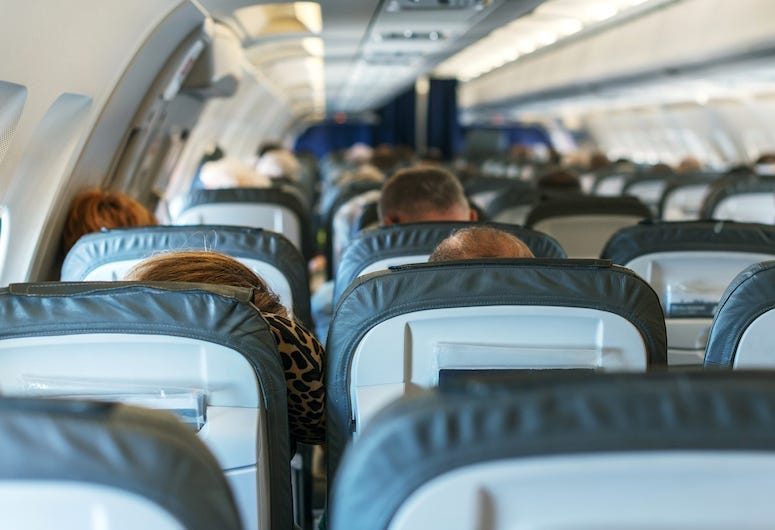 We all have been on a horrible flight at one time or another.

A plane traveling from Dubai to Amsterdam had to make an emergency landing in Vienna after a fight broke out on board.  The reason for the scuffle?  One of the passengers just couldn’t contain his farts.

Two other men seated next to the passenger repeatedly complained to the staff of his flatulence, but nothing was done.  After time, the captain issued a warning to the two passengers, accusing them of “noisy behavior and making threats.”

Eventually, words were exchanged between the two passengers and the farter, before finally a fight broke out.

Upon making the emergency landing in Vienna, the two complainers were thrown off the plane, along with two other women sitting in their row, though the farter was allowed to remain.

None of the passengers kicked off the flight were arrested, though they all were banned from flying Transavia Airlines in the future.

The two women are now suing the airline as they claim they had “nothing to do” with the men who instigated the situation.