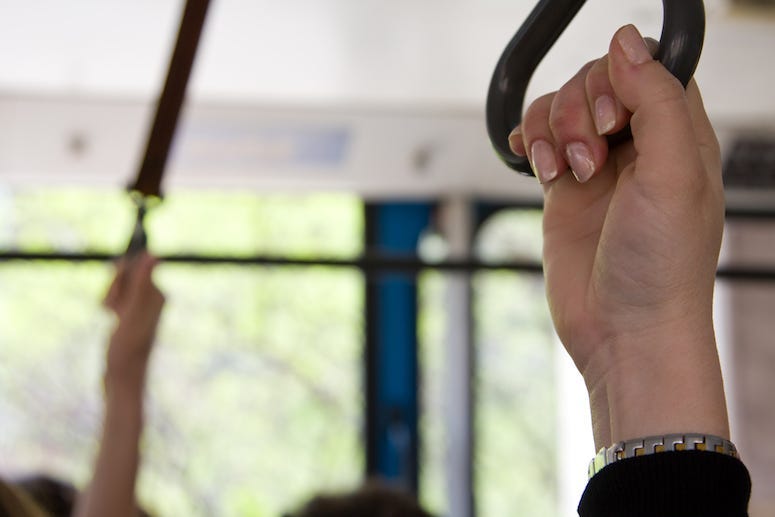 A picture emerging from Australia has sent the internet into an absolute fury.

The photo shows on elderly woman standing clinging to a rail on a full passenger train while younger passengers are seated, and are seemingly ignoring her while playing on their phones and listening to music.

The picture spread online quickly, and has caused major outrage, but we still don't know the whole story.  The young folks could have very well offered their seats, and the woman politely declined.  She may have been getting off at the next stop?  There's really no way of knowing.

However, at face value, this is an incredibly bad look.  What happened to manners and respect?