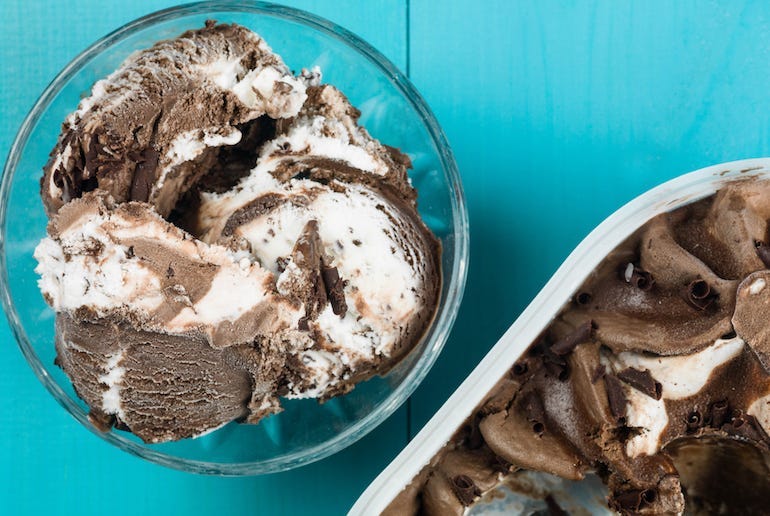 Police are still on the lookout for the woman who licked a tub of Blue Bell ice cream and placed it back on the shelf of a grocery store freezer.

However, Walmart has been able to identify the actual location of a store in question, a Walmart in Lufkin.  And luckily for all of us, the store also believes they retrieved the tainted half-gallon of ice cream, and immediately removed it from their freezer.  Walmart released a statement saying, "Based on security footage, the location and the inspection of the carton, we believe we may have recovered the half gallon that was tampered with."  In fact, Walmart and Blue Bell confirmed that ALL Tin Roof flavored ice cream was removed from the store "out of an abundance of caution."

Now, authorities are trying to verify the identity of the woman in the video before issuing an arrest warrant.  Upon her arrest, the woman could face second-degree felony charges for tampering with a consumer product.  Police are also trying to identify the the man who recorded the footage.