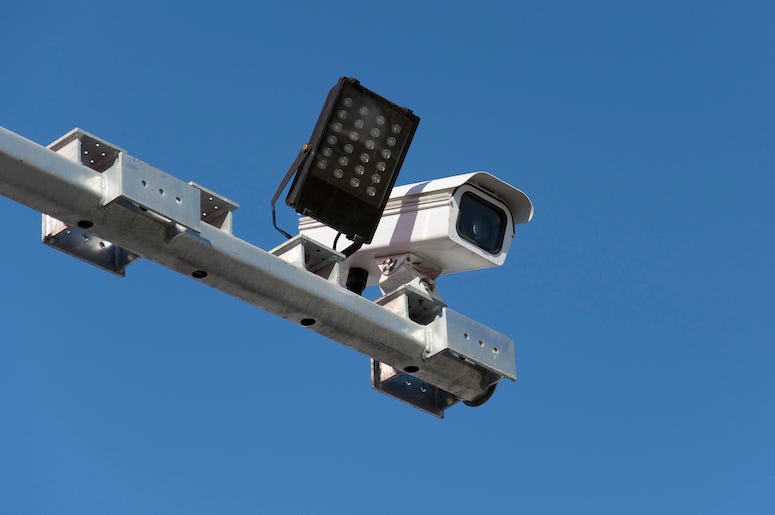 It seems that some police officers are just as tired of the cameras as we are.

Officers in Edmonton are being hit with fines after speeding past traffic cameras, and they're tired of paying them.  Usually, the cameras catch them speeding past while in pursuit, but will still ticket them anyway.  Sgt. Mike Elliott, president of the Edmonton Police Association, told CTV Edmonton, "It is frustrating for the front line.  It's frustrating for us because we hear it from the front line members when members come in and say 'I can't believe I'm getting this."

The process to have these fines dismissed is arduous, so many of the officers have begun just paying them out of pocket, rather than go through the hassle of getting them expunged.  Elliot described the process saying, "[The member has to answer> ‘What were you doing at that time?'  And then the member has to add comments, which goes to their sergeant, to their staff sergeant, to their inspector, and to the superintendent to try to determine is that speeding justified or unjustified?"