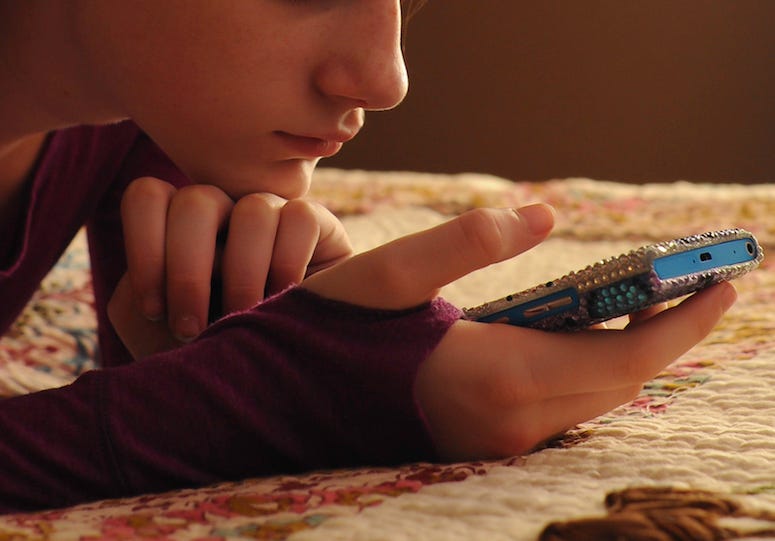 A teenager in Ohio learned a very valuable lesson in the importance of only calling 911 for an actual emergency.

The 16-year-old misbehaved, so her father took her cell phone away form her.  Naturally, the teen decided to call the Euclid Police Department and report a theft.  She told dispatchers, "My father took property, which is an $800 phone that doesn't belong to him. He didn't buy it."  The police told WDTN, "Certainly, if we were busy, it would be pushed to the back burner, but we still have an obligation to respond."

So with body cameras on and recording, the police responded to the call, and after confirming it was entirely a disciplinary issue, backed up the father.  AN officer told the teen, "But guess what?  Everything that you own... belongs to your mother and your father. Having a phone is not a right."

And in the end, did the teen end up getting her phone back?  Dad said, "Most definitely not. I can watch her attitude. When her attitude changes then I'll give it back to her."